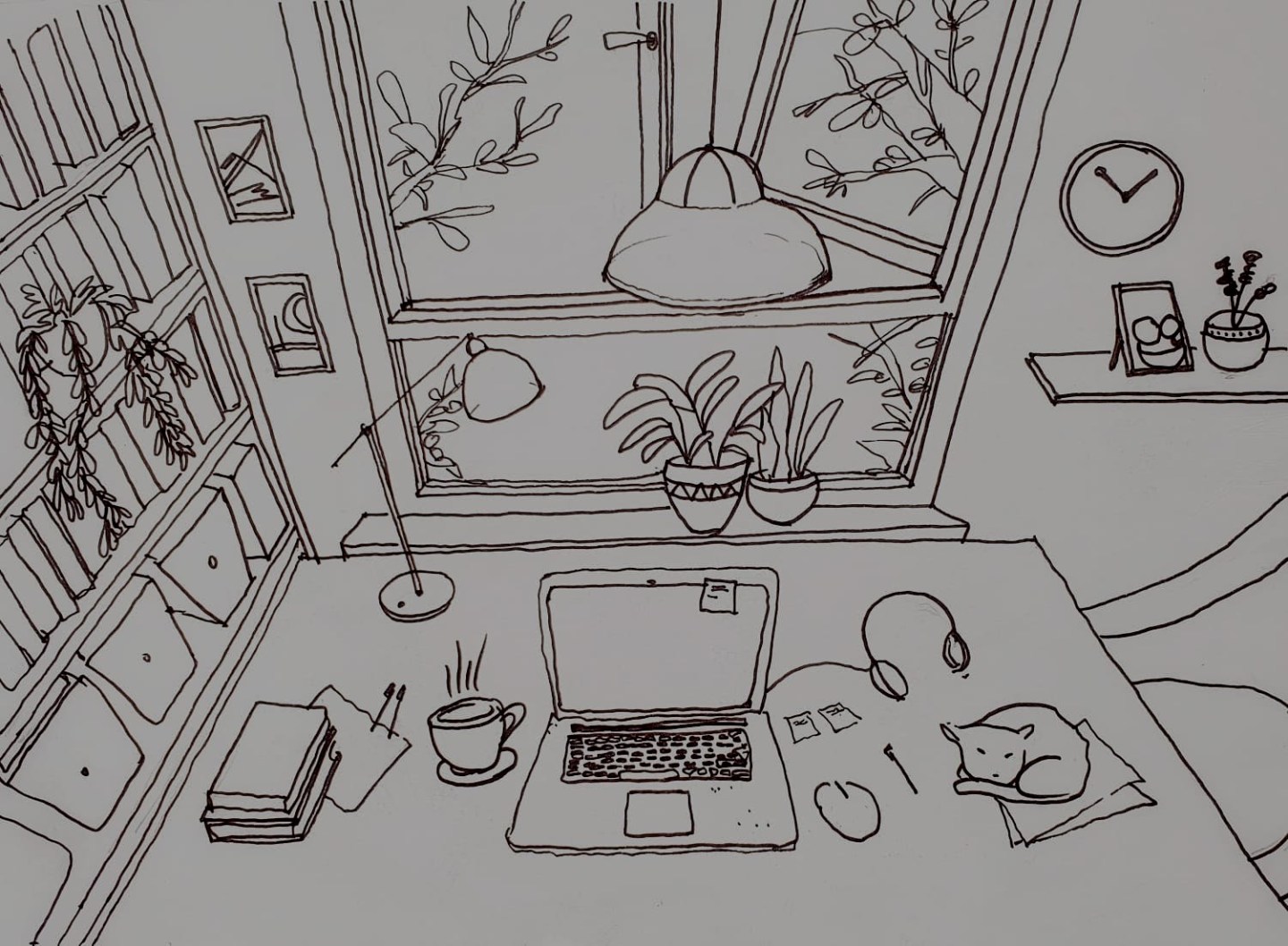 It’s the end of the world as we know it, and I feel remote

One week in March, the way the world worked suddenly changed. At Frost, we shut down our office and went to remote working and things have stayed that way ever since. This short sharp shock has brought about a drastic change in the way we operate as an office. Staff have set up desks at home and are utilising remote working tools to communicate with clients, contractors, suppliers & each other. We wanted to investigate the impact these changes have had on our staff, and how we can ensure staff feel interconnected. How do we meet the social needs of the team, and ensure the environment of inclusion and togetherness is maintained while we work from a distance.

We chatted to our staff about the impact the changes have had on them, and how we can meet the challenges of remote working going forward.

For many, the biggest change has been felt socially. We asked everyone if they felt they had enough regular contact with their colleagues, and they all felt this had been limited by the change. While using Teams has meant work related conversation is easy, Laura said “I miss the informal chats you have around the office. It’s hard to justify setting up a Teams call for just a catch up”, which requires more effort and intent than just wandering over to a colleagues desk, or heading out for lunch at the same time, or three people going to do the washing up when really one is enough. Georgina said that while there was regular work contact with people she is directly working with, she is really missing Friday afternoon drinks or more informal get togethers. We have made a point at Frost to have weekly catch ups, but it remains to be seen if it’s possible to replace the natural social interaction of an office while working from home.

Tools of the trade

As Architects, a lot of our work is collaborative. Printing out drawings and gathering round a table for mark ups and design discussions is a key part of the development of our projects. Now these meetings aren’t possible, we asked the team if they felt the remote working software substitutes were adequate, or even an improvement on, these discussions. Both Elena and Simona felt they were, particularly noting that being able to screen share means live improvements can be made to drawings or documents directly on the software, expediting the design process. “Being able to access information during meetings is invaluable”, said Elena, noting that when in meetings or presenting to clients, if questions or queries pop up during the meeting, you have access to all of our files and drawings.

Additionally, having these focussed group calls keeps meetings productive and focussed on the project at hand. Dan noted that these video meetings tend to be shorter and more productive. Si added that these meetings are great for small focussed groups, however when there is too many people on a call it can be disruptive and harder to control. Ultimately they are still no substitutes for face to face meetings, which tend to have a more natural flow and rhythm, and as Simona noted, “it’s hard to beat a good old fashioned felt tip for mark ups.”

There are obviously some great benefits to working from home. There’s been a nationwide petdemic, with more dogs being adopted than ever. Laura took advantage of the extra time at home to adopt a very handsome little dog Max, and Georgina brought home the exuberant and loveable Charlie. They join Boo & Bear (Dan & Sam’s) on the Frost office dogs team. Charlie, Max, Boo and Bear are repawtedly all loving having their owners home all the time, and taking them out for a walk is a pawfect way to spend a lunch break. Simon, Elena & Simona, meanwhile, are thoroughly enjoying their lack of a busy London commute, using the extra time in the morning to take the kids to school, go for a walk in the park or have a lie in (we won’t disclose who is who!).

Directors Dan & Simon both felt that this change, albeit forced, had changed how they perceived the possibility of remote working. Even when things return to ‘normal’, at Frost we are expecting to blend the possibility of working from home with having an office location. The developments in remote working means the future of working looks more flexible than ever, which will be great news for the team, and more importantly, the Frost dogs!

It’s clear then, that the biggest challenge with remote working is replacing the social environment naturally created in an office. While collaborative working tools such as Teams work as a good substitute, and in some areas even enhance collaborative working, their ability to replace the more intangible sense of community and inclusion is a little less clear. We must ensure going forward efforts are made to replicate that feeling and ensure staffs social needs are met in this new, remote world.